Went to class and my professor told me he needed to chat with me afterwards. i got real nervous, concerned about my bad attendance, but he passionately encouraged me to publish a short story i'd written for said class. i'm very appreciative and happy- i'm going to refine it soon, and search for places to submit it sooner. if all fails, i have the chance to submit it to my school's literary journal, but even my professor admitted Flare's a lowball.

My desire to be a teacher is mounting. semi-unrelated: i had a dream while i napped. what stood out was that the world around everyone in the area began crumbling under our feet, but rather than intense chasms, the floor carved itself back layer by later in 2 or three foot wide streams to reveal different sets and designs of old tile. most of it was very greco-roman in style.

Hello there. i've been toying around w this site again, and happily so... i'm trying to make that photolog my main space to share photos, since sharing them on this notepad didn't totally get me either.


my "identity as reflection; reflection as identity" professor is a car seat headrest fan.

I plugged my discman into a speaker, and i've been playing Yo La Tengo's Painful album for about 45 minutes- i had to restart it when my discman died on track 4 the first time around. i took a shower. i feel clean and wonderful. i don't at all know what to do with myself right now, haven't for the past hour 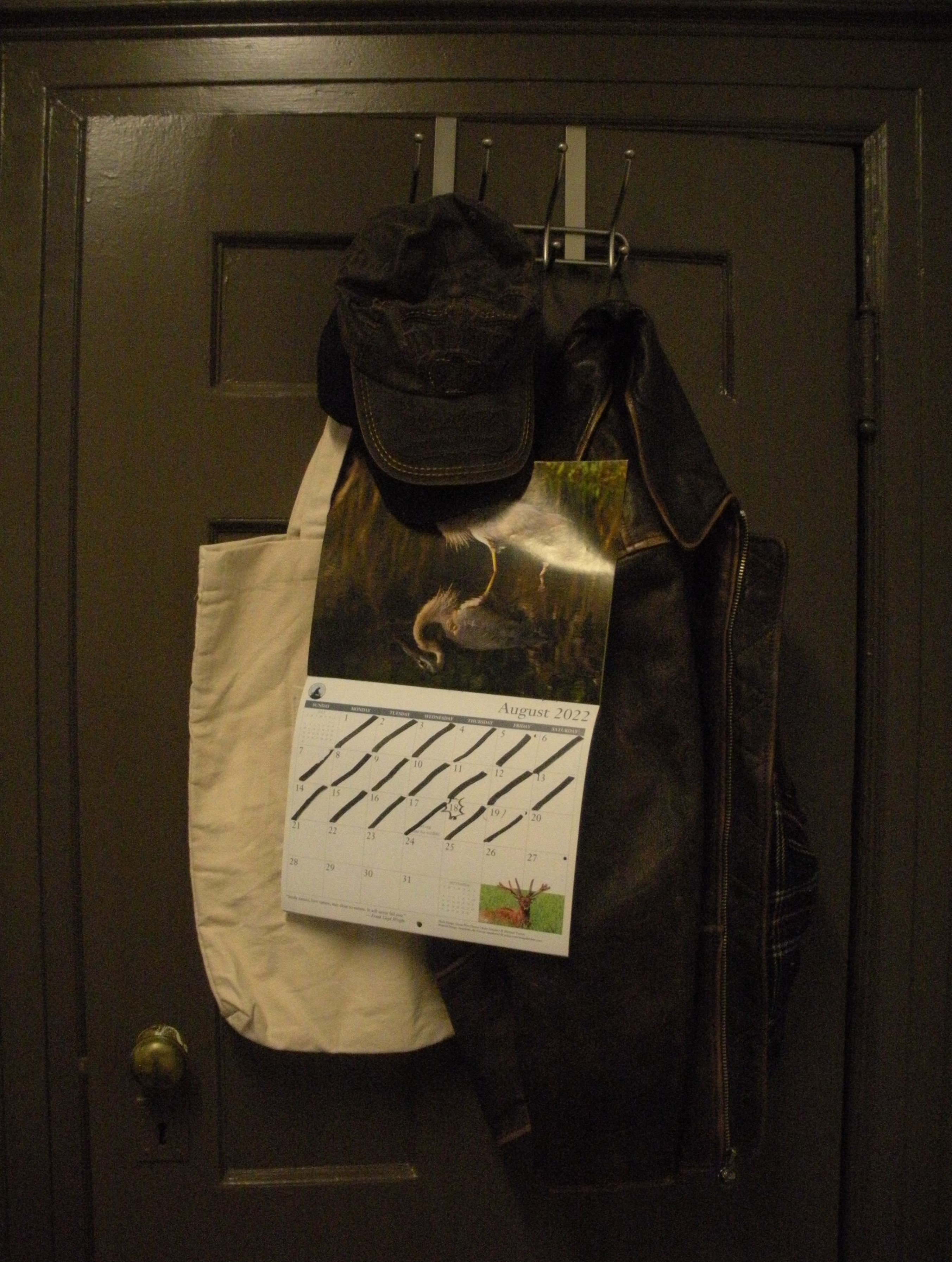 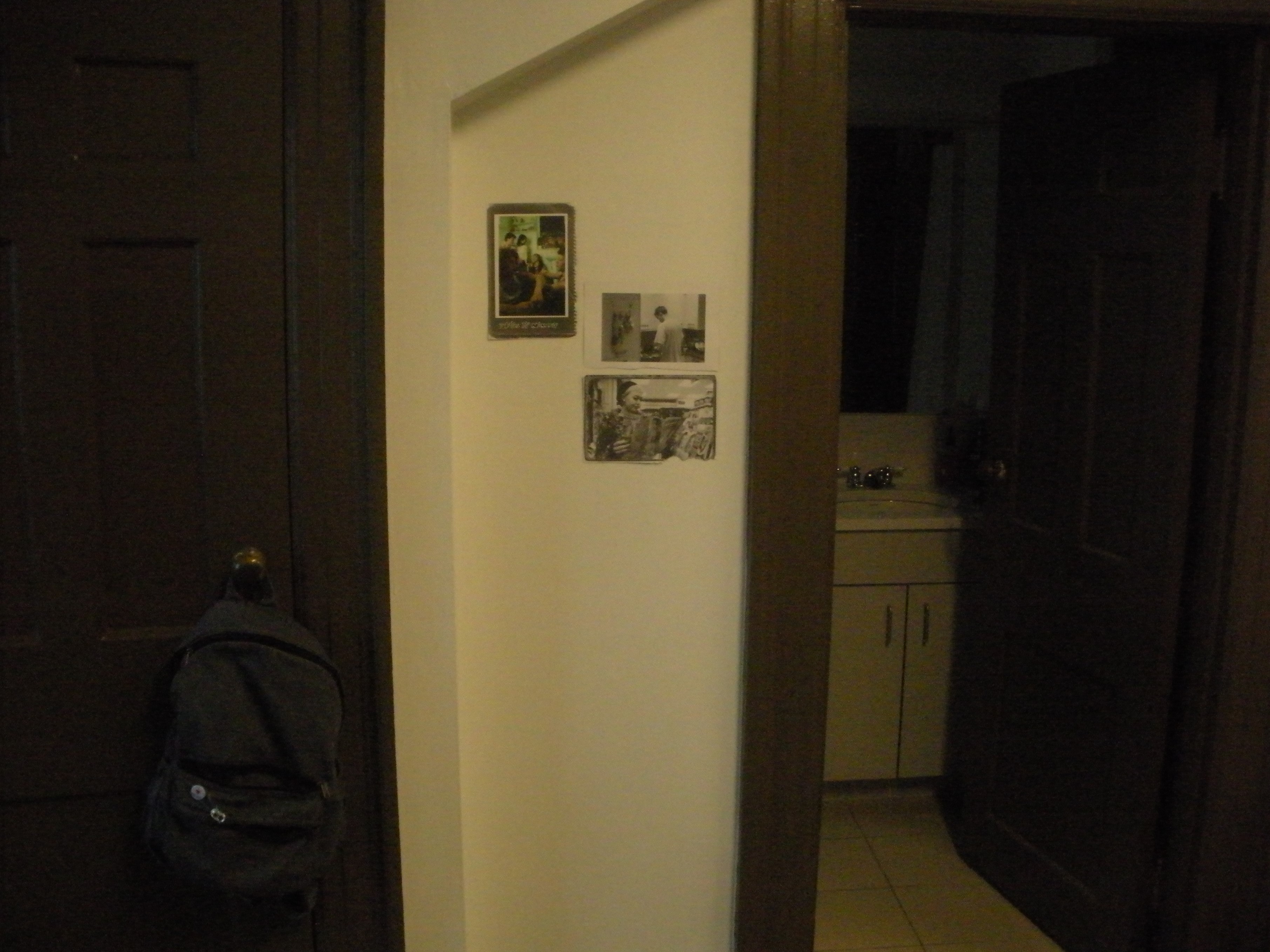 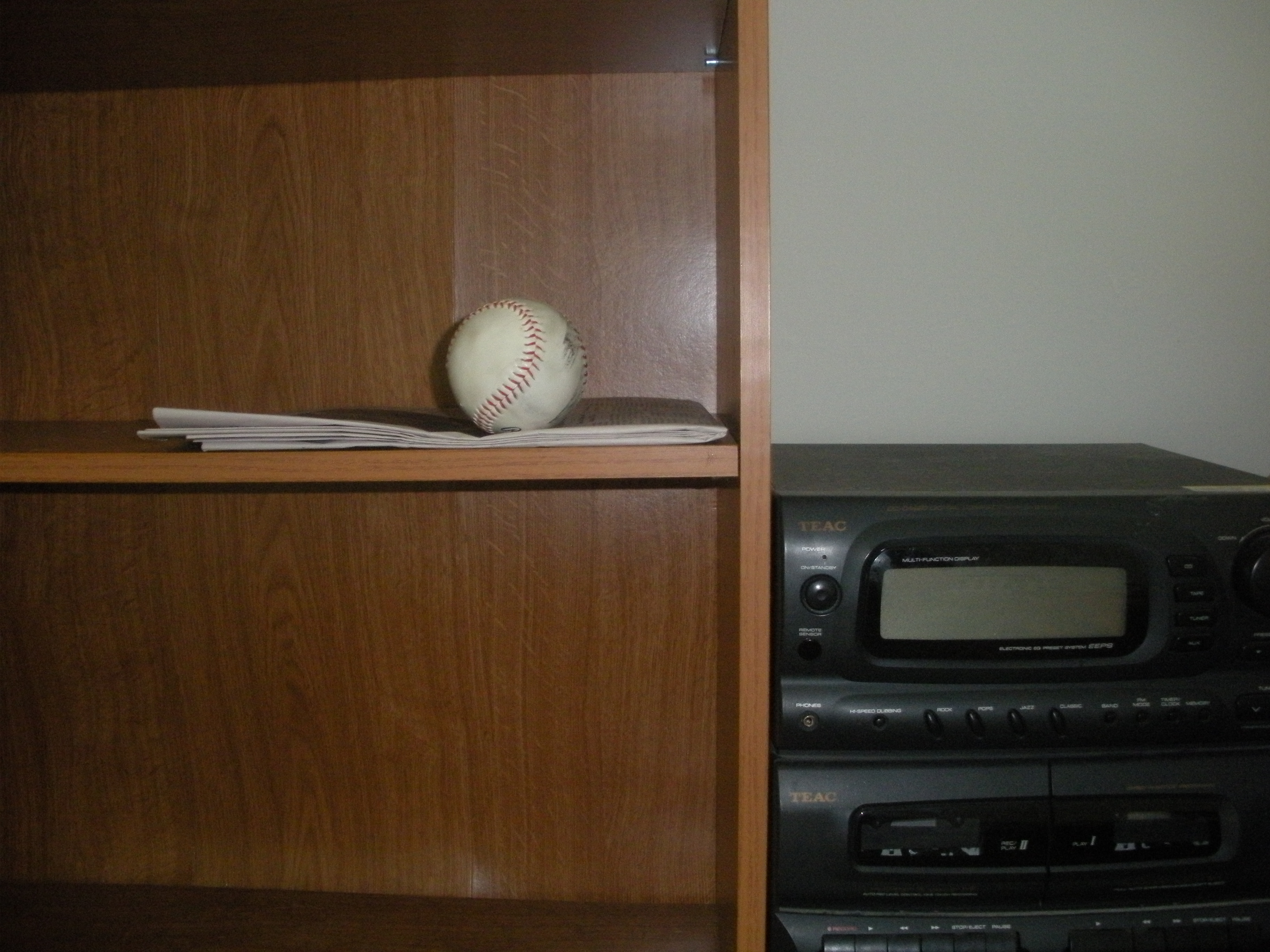 Listening to: This Too Shall Pass by Danny Schmidt

There's a lot that bothers me. one thing is that people aren't aware your past lives, attitudes, behaviors, selves are departing. only you do, which means a lot of you- present, full, current you- is hidden from them. that's not the right word.. it's visible, but it's not detached from the old histories of you that have no more relevance. i think very often how my nervous system was not made for what we've inherited, spatially, socially. i don't like to feel doomed but what else will my disorder do? it's got hands and by god it demands to use them

If you are new to me you may not know that craigslist's community forms
(particularly missed connections) mean the world to me. i framed a poem
after them. i've submitted posts myself. it's a wreck and it's full of
meaning. 8/3/22 / Successfully getting your post up past the flaggers is
an art.

On repeat's been Mistaken for Strangers by The National, Eternity and a Day: 2. By the Sea by Eleni Karaindrou, Joep Beving's Etude and his An Amalgamation Waltz 1839, Midnight Summer Dream by The Stranglers, and What Difference Does It Make? by The Smiths. Also The Dancer by Christopher Ferreia. Lots of piano going, which i've got two things to blame on. 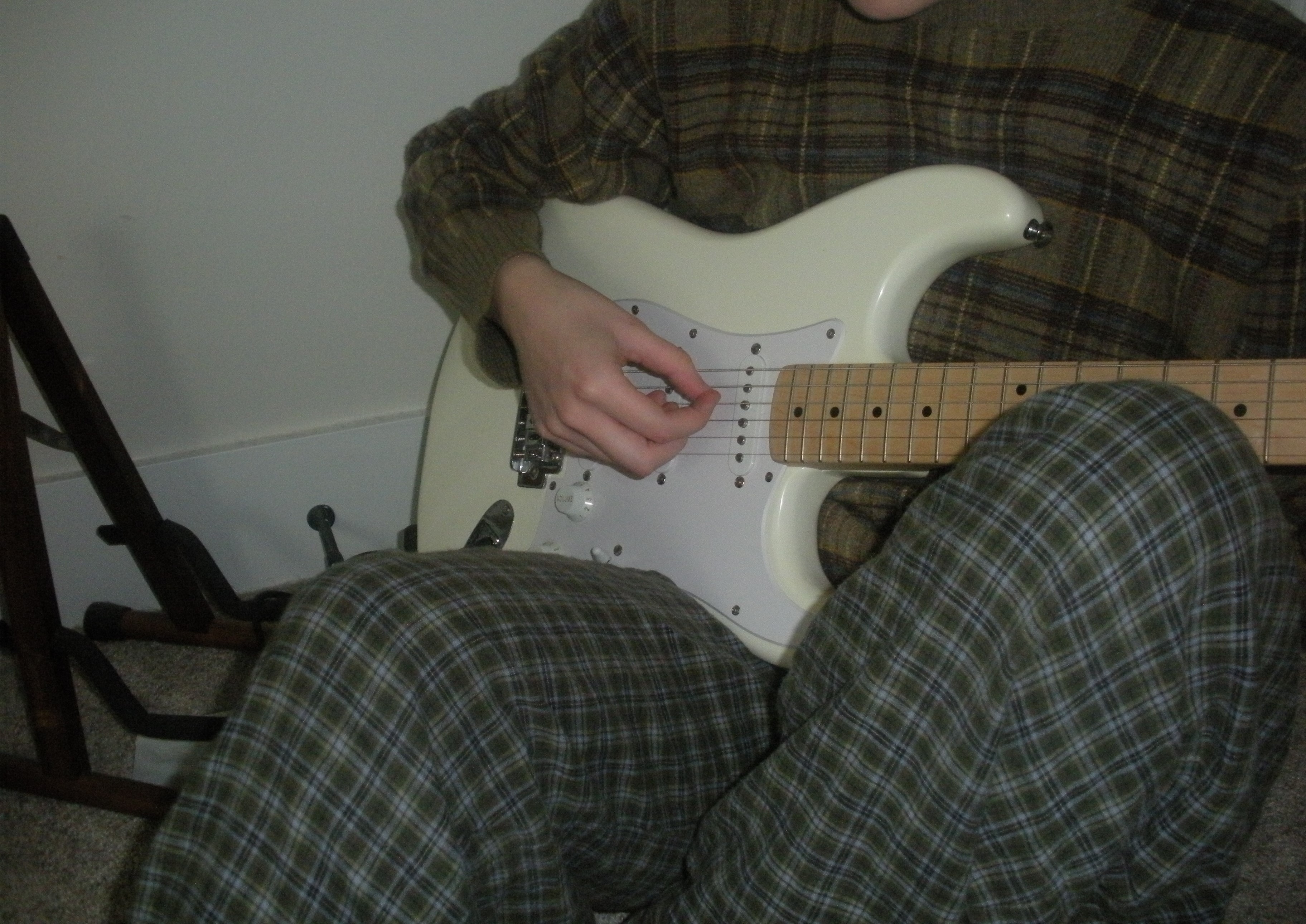 been realizing the levels of my paranoia lately. It's crippling, i didn't think i'd be so rough with it. That photo's of me and my guitar, Tazo. I've got another, a black acoustic, named Wally. Both of them are named after animals from my childhood.. Tazo was a matron-like white dog from when i was a little thing in Texas, and Wally was a pitch-black lizard that hid in our Texas garage cos it was always infested with woodroaches and he couldn't blend in outside. He got his name from the position we always found him in, latched onto the left wall. I still don't know how much i'll share on this thing, but i know it won't be much. 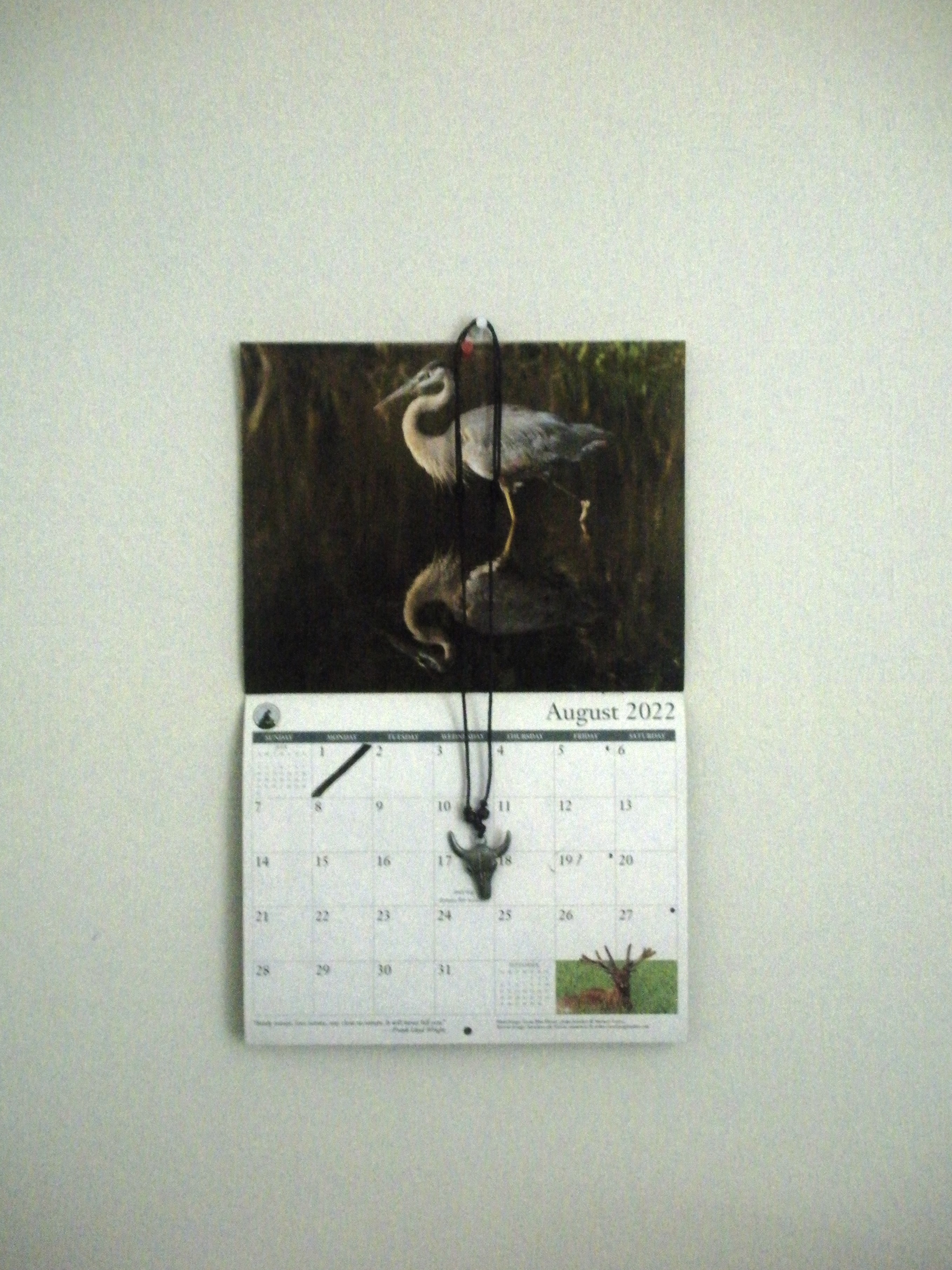 I prefer dropping off the internet instead of constantly promising it i exist.


"What am I trying to avoid by withdrawing from others?"

"Looking back at the last twenty-four hours, how much time did I spend in my head?"

"What is the missing part I am trying to find?"

we'll see what becomes of this section. i think it could be good.

(i am in complete love with the cursor used here. the dog's name is Lilo. i know absolutely nothing else about her)